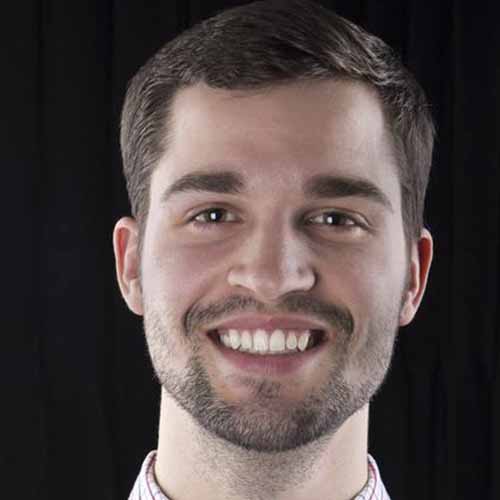 Josh joined the team at the same time as Melinda in 2012. He became Wayne's first son-in-law in June 2016. He attended Michigan State University and is currently a band director at a junior high school in Michigan. In the summertime, Josh will join Melinda in Cedarburg, WI assisting with ash tree treatments. Josh currently plans to pursue a Master's Degree.